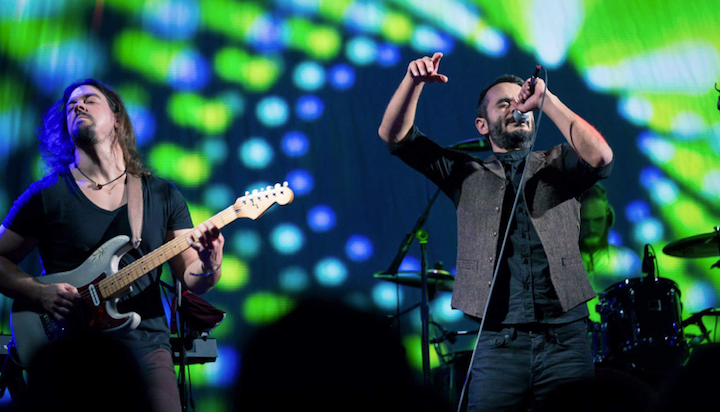 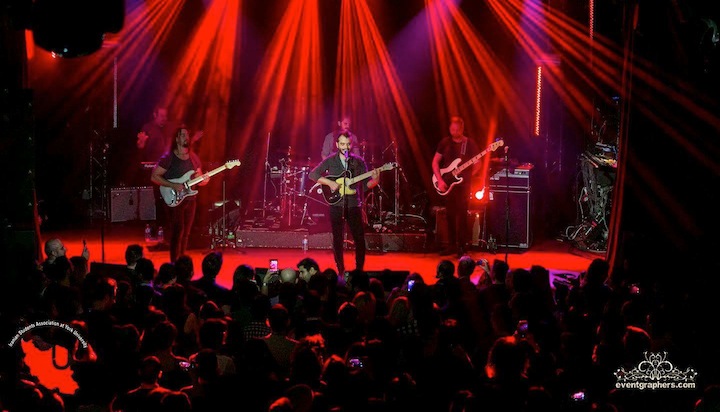 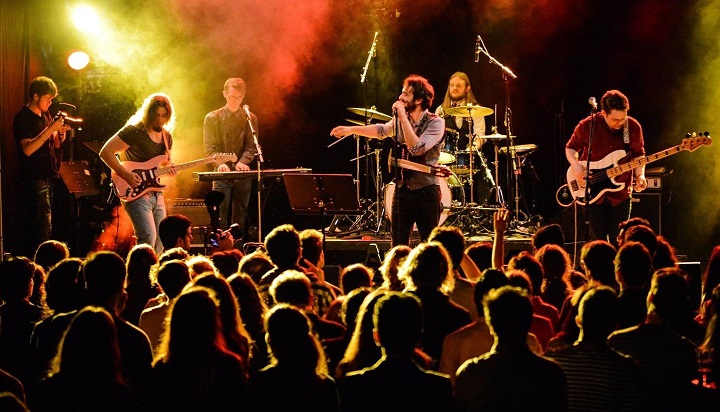 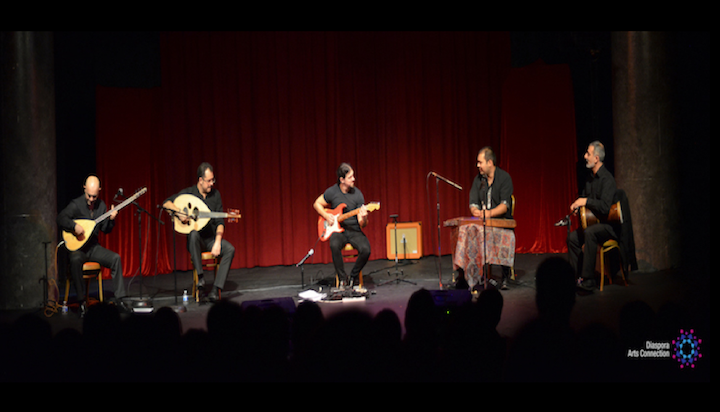 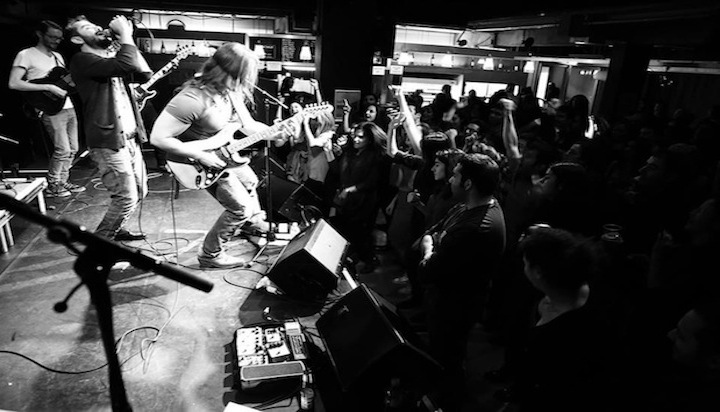 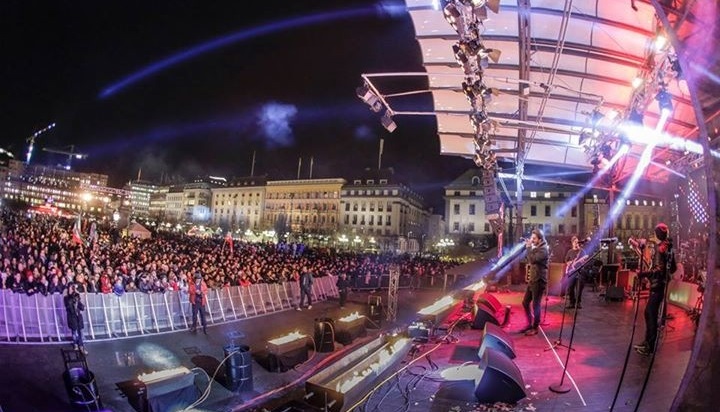 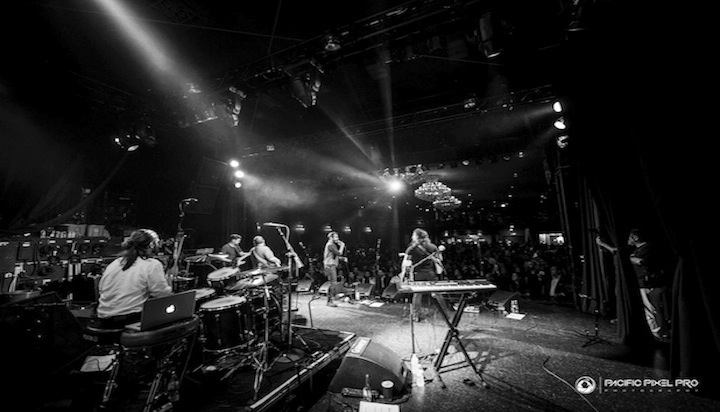 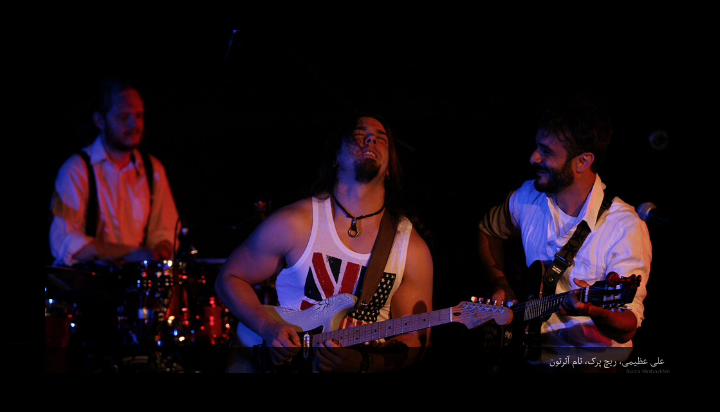 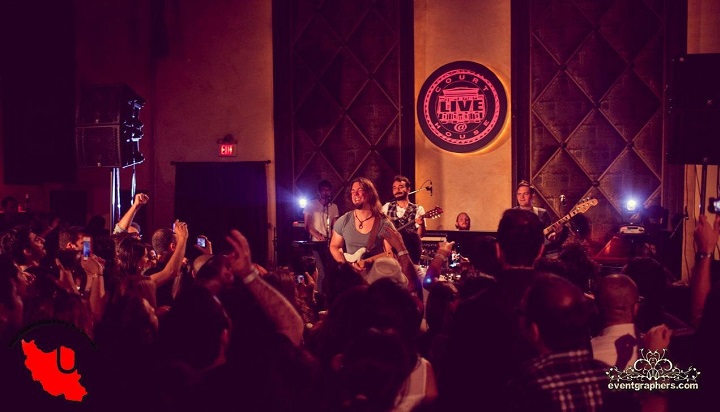 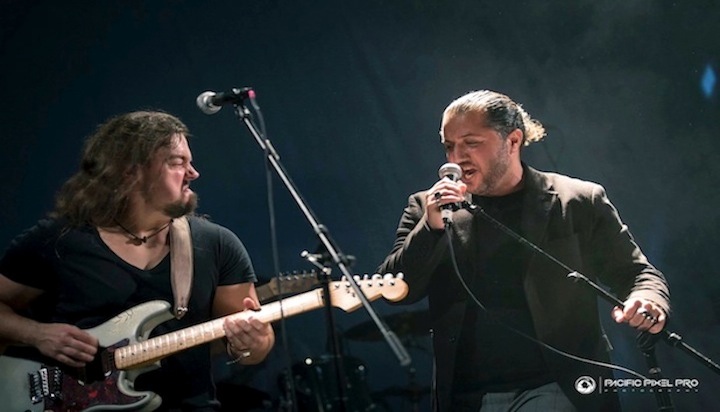 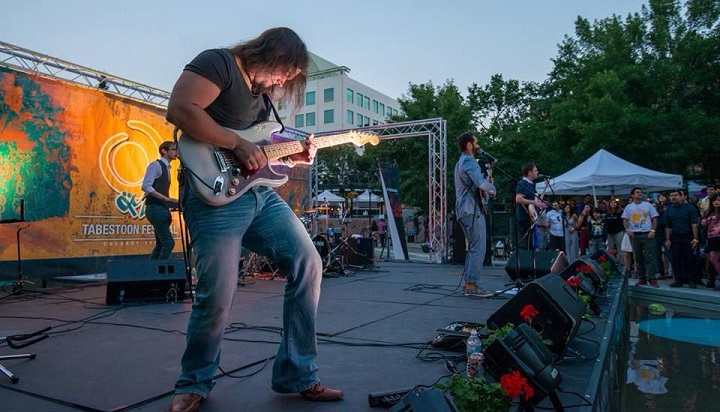 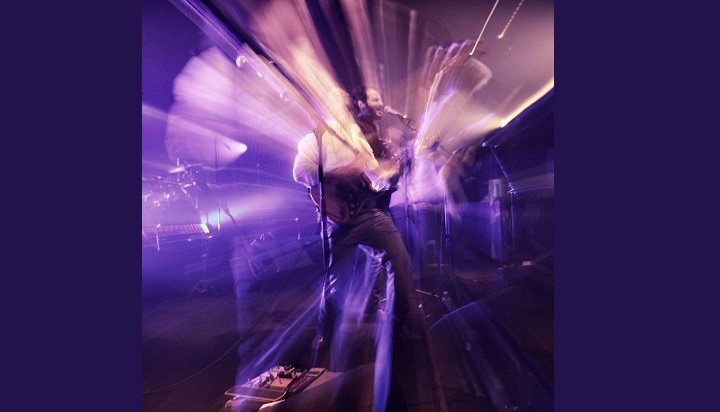 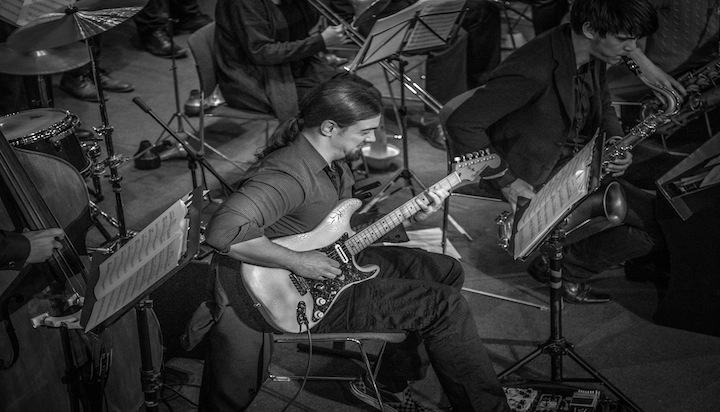 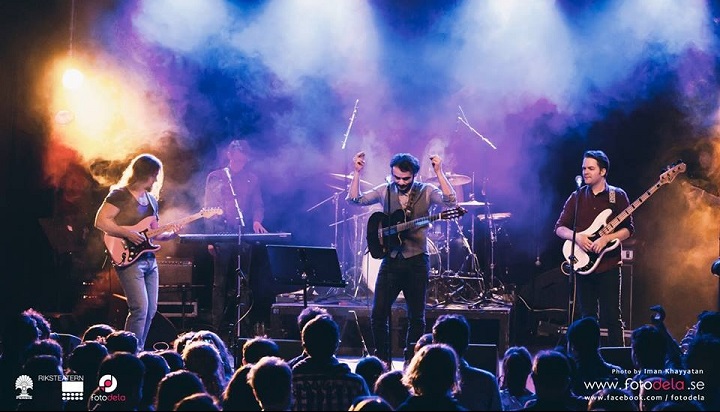 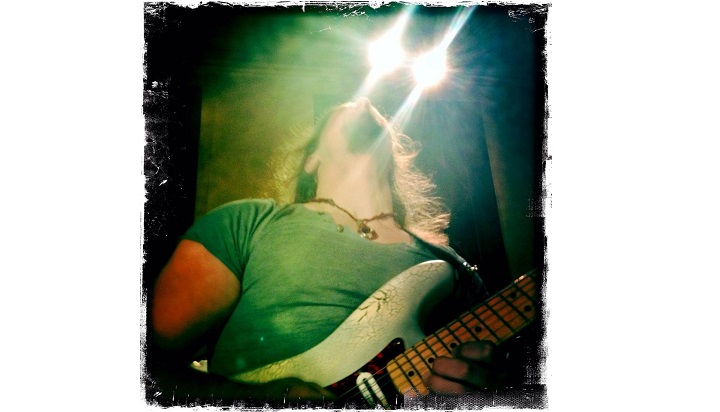 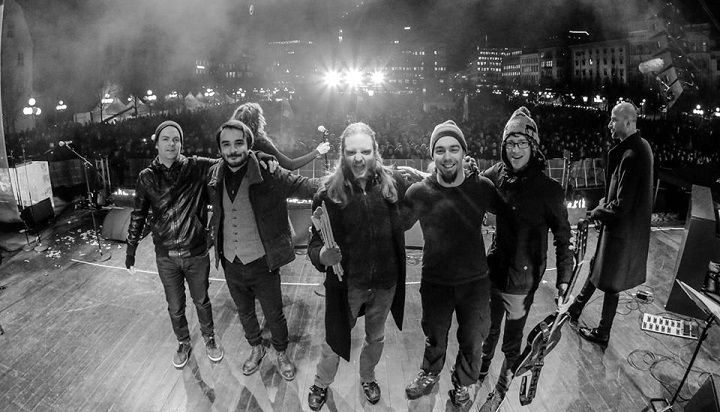 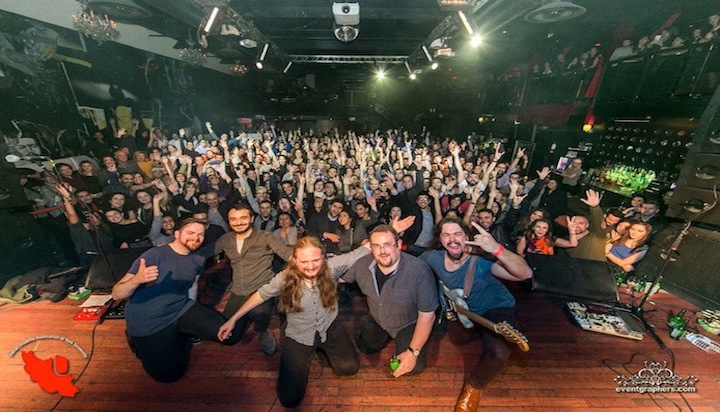 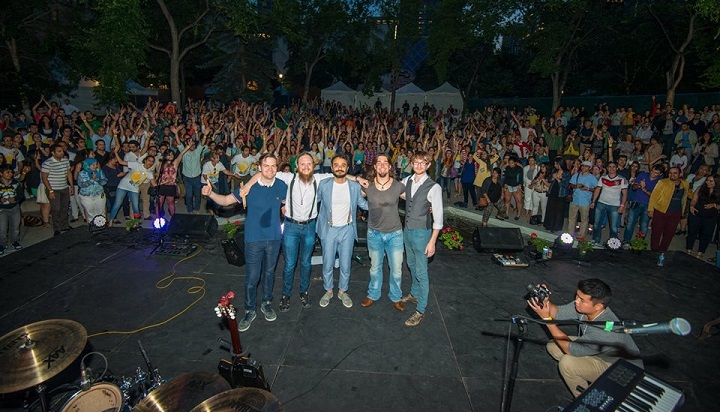 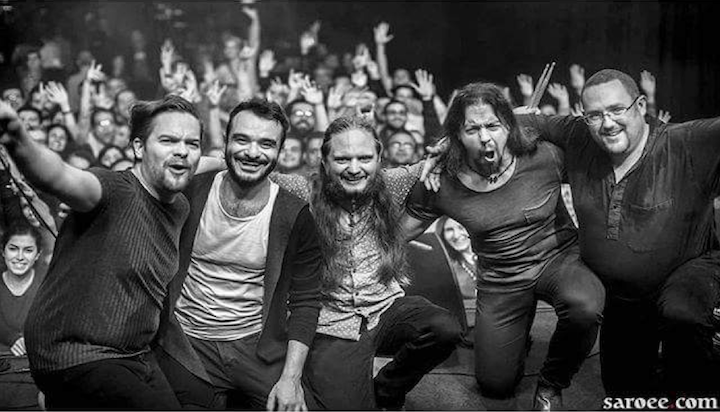 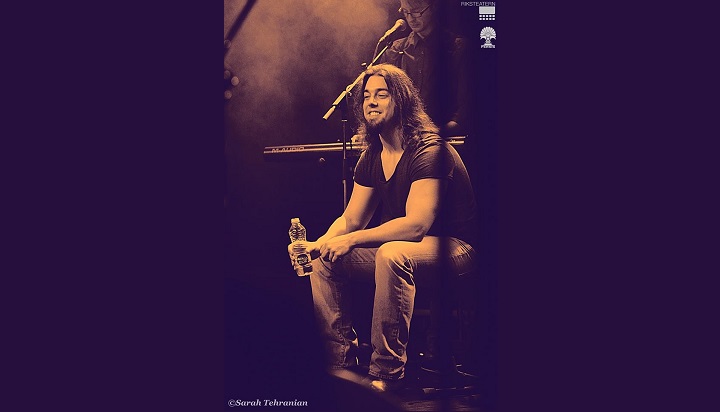 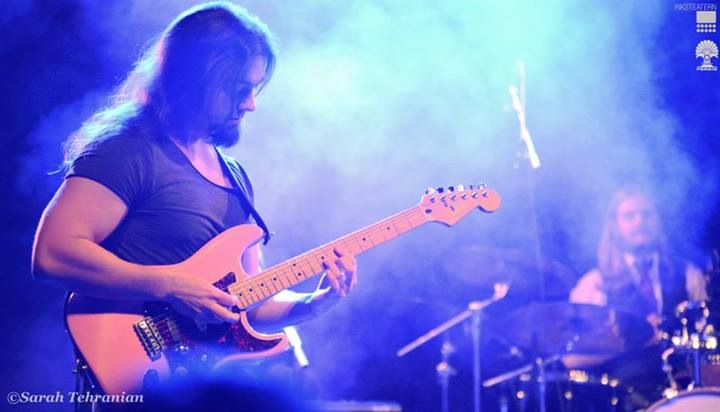 As both guitarist and composer Rich exhibits a keen interest in anything unusual, progressive and innovative. He is one of Europe’s leading exponents of the fretless electric guitar, has extensive live, studio and theatre experience in the commercial industry, and has performed all over the world. He continues to be in great demand as a session guitarist, playing much contemporary, experimental, improvised and World music. His debut album Imposition (2009) received critical acclaim and his music has been performed internationally. He completed a PhD at Brunel University in 2013, submitting a portfolio of compositions and an accompanying thesis entitled Combining Musical Identities through Composition and Improvisation. He is currently Senior Lecturer in Music Performance at the University of Kent and Associate Professor of Music at the Institute of Contemporary Music Performance.

Rich started playing guitar at the age of twelve and after being in several rock covers bands at school and college, performing in a variety of clubs and pubs up and down the country, Rich moved to Southampton to study Mathematics. During this time he held the guitarist chair in the Southampton University Jazz Orchestra (SUJO) for three years, playing venues all over the UK as well as at the North Sea Jazz Festival (Holland), plus several dates at the prestigious Montreux Jazz Festival (Switzerland).Throughout this period Rich studied privately with Dave Marchant.

After graduating from Southampton University in the summer of 2003, Rich moved back to London and joined several function bands, with which he performed many gigs all over the UK. In the autumn of that year Rich enrolled at the Guitar Institute (London College of Music), on the degree programme, to study his instrument further under Shaun Baxter and Iain Scott, where he graduated in June 2006. At this time, Rich was performing as a guitarist with several bands and played at many prolific venues in London.

After graduating from the Guitar Institute, Rich was offered the teaching position of Head of Guitar at the International Centre for Music in Qatar (Middle East) which he accepted and held for a year. Over this time he performed intensely with Doha Jazz (a jazz quartet in Qatar), playing over 120 gigs in nine months.

In the summer of 2007, Rich returned to London to pursue his Masters Degree in Contemporary Music at Brunel University, where he specialised in improvisation and composition. Here he studied with Richard Barrett and Christopher Fox, received private instrumental tuition from Mike Outram and spent much time mastering the fretless electric guitar. At this time he retained several residencies in London bars and clubs and worked on various projects as a session musician, performing around the UK, Europe and North America.

Following his MMus graduation in the summer of 2009, Rich's debut album Imposition – a culmination of the compositional ideas explored at this time – was recorded and received rave reviews (available here).

In October 2011, Rich's piece Box of Serial for solo flute was selected from Primavera's call for new scores and was premiered by the internationally acclaimed flautist Nancy Ruffer (click links for Score and Audio).

Rich completed a PhD at Brunel University in 2013, submitting a portfolio of compositions and an accompanying thesis entitled Combining Musical Identities through Composition and Improvisation; this practice-based research addressed the construction of compositional methodologies for improvising musicians, primarily working with performers from non-congruent musical backgrounds and cultures. A selection of works can be found in compositions.

In 2017 Rich was commissioned by Diaspora Arts Connection to lead Strung Together, an intercultural collaborative performance project in San Francisco (US), which brought together virtuosic musicians from Syria, Iran, Kurdistan, US and UK. In 2019 he was awarded a research scholarship to visit Istanbul Technical University to exchange ideas about microtonal applications in guitar performance with Prof. Dr. Tolgahan Çoǧulu, as well as study privately with fretless guitar master Cenk Erdoǧan.